Bryanston Square was founded by a strong and diverse team of individuals determined to make a change in education.

This year, we’ve had a direct impact on over 6,000 people. We have delivered 150+ workshops to students, teachers and business leaders in 20+ countries.

Every day, our team strives to give students a better start in life. We pride ourselves on the impact our programmes have had over the last 16 years.

Marcus Orlovsky founded Occam Green. In his ‘spare time’ in evenings and weekends he was working with student organisations such as AIESEC, IASTE, ELSA and others to improve students’ life chances. Occam Green was founded in order to ‘make a change’ by bringing together the worlds of Education and Real Estate and began, in its formative years, by offering consulting services to the largest real estate developers and also advice to Universities and students . Bryanston Square arose out of the potential for a joint venture with The Industrial Society (now Work Foundation) where the first meeting was held in Peter Runge House, in Bryanston Square, London. The venture never took off, but the name stuck! We grew to five people.

2002 – 2006: The developing years: changing the paradigm of school buildings.

In 2002 we worked with Kajima, one of the world’s largest real estate developers, to change the way in which school buildings were designed, built, financed and operated (“DBFO”) through emerging PFI contracts. We were hugely successful in winning projects for large construction firms through engaging users fully in the design process and creating the demand and capability for those buildings to be used outside of school hours. We took the view that if so much money was being spent on building new schools then it was a travesty that they should remain closed for evenings, weekends and holidays. But that meant really working through business plans so that assets were not built which were too expensive to run, or which nobody wanted – and few (if any) builders, architects or professionals were joined up enough with schools themselves to work through the challenges of running costs and school budgets. During this period we grew to 12 people, and had been part of winning over £2Bn of school projects.

We helped kick off the Building Schools for the Future programme, a project to revitalise, rebuild and transform all schools in England. We were asked to assist yet more contractors to win projects, and help local authorities to enter the programme. We were involved in nearly 7Bn of new schools and our success rate was unsurpassed. At the same time we realised that most school leaders and authorities were ill equipped with the knowledge of real estate and its impact on education and, as a result, the programme could rapidly become a building project. We introduced intensive training and we developed Immersion Days . Through all of this we became the leading organisation which trained emergent school Heads on National Professional Qualification for Headship run through the National College for School Leadership programme. Over 1,000 Heads went through some of our training and we delivered nearly 800 Immersion participant days. We won the prestigious Partnerships for Schools Advisor of the Year award as recognition of the work we do in bringing together schools, their teams, architects and builders in creating sustainable platforms to enable inspirational teaching and learning to be nurtured.

With the cessation of the Building Schools for the Future programme, cost cutting became governmental priorities and with it came the danger that everything would revert to being cheap rather than a clever use of reduced monies which we had foreseen for several years. We had developed EdVenture as a way of building excellent schools at a much lower cost through simplifying the whole process. EdVenture was successfully implemented in Liverpool and four schools were built proving it works. We devised and introduced Unlock as a process to really impact upon student learning through combining Immersion Days with all that we had developed over the years with working with school leaders. We created Reframe as a process to enhance learning and development in primary schools through teaching and coaching pupils in making films of the places they live in and showing to wide audiences of parents, teachers and other students. Our journey to help create places where people want to be continues as we create opportunities for the very best people in interior design and fit-out to be involved in school refurbishment.We have also become involved internationally, through TEDx talks and CEFPI. 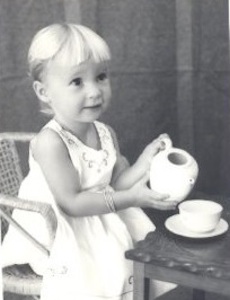 A few facts about Alison:  born in Munster, West Germany, lived in Aden now Yemen and went to school in Jersey.  At 13 she and her sister were taken out of school for nine months and drove as a family to Australia.

At school she was:  studious and sporty and a keen sailor.

After work you can find her:  on long walks or dreaming of travelling to far off places.

A few facts about Jen: lateral thinker, enjoys working with people (both young and old[er]). She studied Education then went into restaurant management for three years after graduating. She thrives in social environments and relishes the challenge of getting people ‘on side’. Has a phobia of fish out of water and can’t bend her toes.

What she loves most about her job: working with people; seeing students develop and begin to understand themselves. Jen feels a particular sense of pride when she sees students she worked with years ago and they are continuing to thrive and establish themselves.

At school she was: probably most like the majority of students she now works with. A bit of a coaster, could have pushed herself harder and not left things to the last minute, but always managed to pull it out of the bag, somehow.

After work you can find her: on one of her ridiculously long walks around London or in a wine bar with friends. 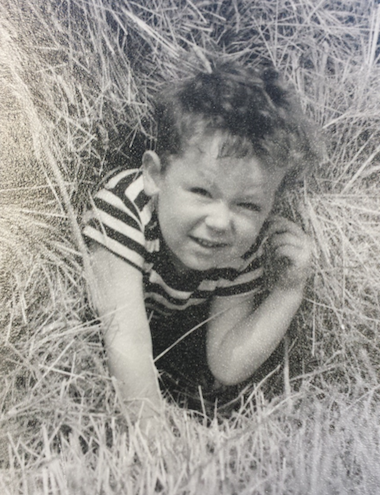 A few facts about Marcus: he says he’s too chubby, always trying to lose weight, relentless search for knowledge and ideas, fascinated by what people can and do achieve and interested in old buildings and classic cars.

What he loves most about his job is: being with creative people and making a difference.  The absolute best, he says, is when he gets mails from people telling him what they’ve gone on to do.

At school he was: restless and inquisitive and possibly over zealous in the eyes of some of his teachers, but also often thrown out of class for being a disruptive influence.

After work you can find him: on his laptop, on a train, planning his next trip, considering what to cook, apologising to friends or just chilling out over a red wine. 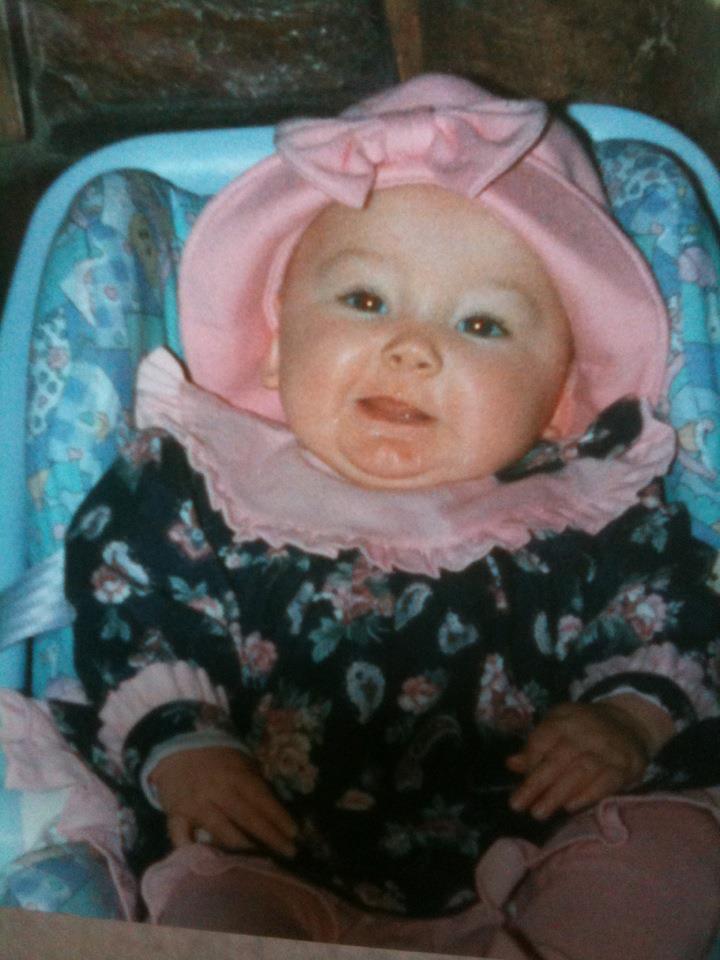 A few facts about Chloe: Never wants a quiet life, so she is currently working with Bryanston Square, helping run a pub and studying for an MA in Global Politics.

What she loves most about her job is: Seeing students completely come out of their shell and opening up in such a small amount of time.

At school she was: Bored and a bit of a rebel until some very special teachers pushed her to learn outside of what was on the curriculum.

After work you can find here: Probably in her pub pouring pints or drinking a few of them herself.