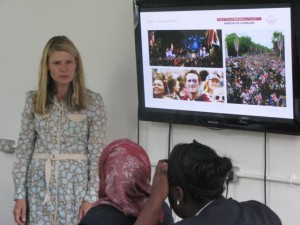 We’re conscious that when schools ask us to work with their students, they are placing a lot of trust in us and they have to have faith that their investment in us will have a tangible impact.  Sometimes, when we haven’t worked with a school before, we suggest that we run a reduced, pilot programme so that we can prove ourselves and demonstrate the outcomes we’re able to achieve.

This is exactly what we did with a school in one of London’s suburbs. With two weeks to go until the end of the academic year, we worked with a group of nine students, some of whom came from quite complex backgrounds and so were lacking in confidence or struggled to engage in school.  Having focused on engaging this group, the school was encouraged by the progress they’d made throughout the year but had concerns that the six week summer break would reverse some of this development.  They wanted us to motivate the students in the hope that our intervention would help see them through the summer holiday and into the September term. 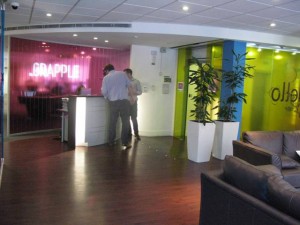 The school’s leadership team was keen for us to organise an Immersion Day for the group but we were conscious that often participants need some training to develop questioning and communication skills before having the confidence to converse with people they’ve never met.  We were also mindful that the group would benefit from a follow up session to further embed their Immersion experiences. So, that’s what we did. Through three interventions, we saw a group who were reluctant to engage and, in some cases, severely lacking in confidence, become animated, inquisitive and positive about their futures. 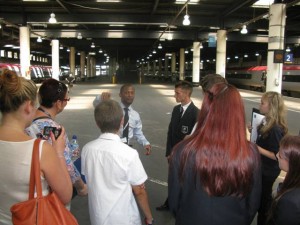 One student explained that the experience made him realise that he can challenge any blockers to his success, he went on to explain that his attitude to ‘what’s possible’ has completely changed – he now believes in himself.