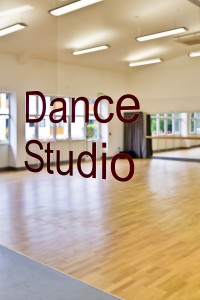 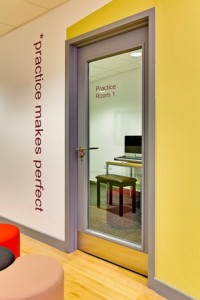 We were approached by a 6th Form college in the North West who were concerned about retaining Year 12 students after the October half term break.  Whilst facilitating a short intervention designed to motivate students and encourage continued participation, our discussions with the Principal led to him explaining that they had been successful in obtaining funds to extend and remodel a vacant building.  The building would house the music department with practice rooms and teaching rooms and the extension would provide a new dance studio.

We took a look at the proposals that had been developed as part of their feasibility and soon realised that the majority of their budget was directed at the externals, rather than focusing on maximising the use of space internally.  The proposals lacked creativity and flair and we were convinced space could be thought through more creatively.

Working with students and staff, we developed a simple design brief which reflected how they wanted their spaces to look and feel as well as the activities they needed the spaces to facilitate.  They wanted the building to be a hub that buzzed with activity; they wanted those activities to be visible so as to inspire others.  We ran a very short competition to procure an innovative team who could offer a fresh approach to the design of the internals and take the project through to completion.

The college was delighted with the responses, and the winning bidder managed to provide an attractive, professional and quirky space which best suited the needs of the school.

The outcome has re-profiled Performing Arts within the college; take up of their courses has risen and dropout rates have significantly reduced. 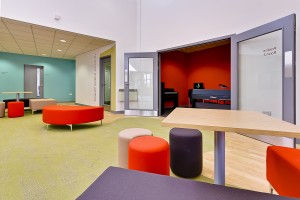 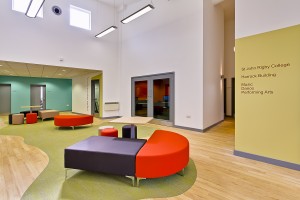 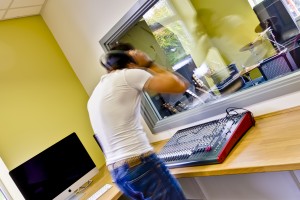